Introduction to MicroStation: A Projec...

The book is designed to give the student an introduction to the MicroStation V8i (SELECTseries 3) software. The book contains step-by-step project tutorials with screenshots using the MicroStation program. Both two-dimensional (2D) and three-dimensional (3D) techniques & tools are covered. The student begins with 2D versions of 12 projects. These projects are of mechanical-type projects in both imperial and metric units.

The student will also be introduced to the use of welding symbols and the process of creating Cells (Symbols) for use within a weldment project.

Once the student completes these projects, they will be instructed in the use of the three-dimensional portion of the program. The student will draw the initial projects in a 3D format. Instruction in the conversion of a 3D solid to a set of 2D orthographic views is also covered.

The final part of the book will consist of an assembly drawing of a Robotic Gripper End Effector. The student will first draw the parts in 3D format. These parts will be used to create dimensioned, 2D versions of the projects. The parts will then be assembled to show exploded and assembled versions.

There is also a companion website for the book that is maintained by the author. Purchasers of the book will be able to download support files and view tutorial videos for each of the projects presented in the book.

Emphasis is placed on making the learning process as quick and as easy as possible with a minimum of extra information. This way the student may concentrate on completing the projects and becoming a productive MicroStation drafter and designer in a relatively short time. 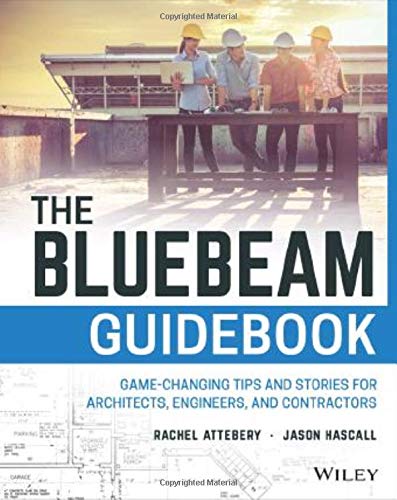 ...changing Tips and Stories for Architects, Engineers, and ContractorsExpert tips for the last piece in the paperless puzzle Th ... 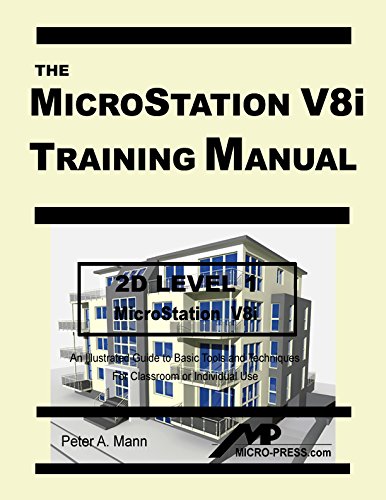 An eBook version, a full table of contents, downloadable sample pages, and additional exercises are available on the publisher's ...